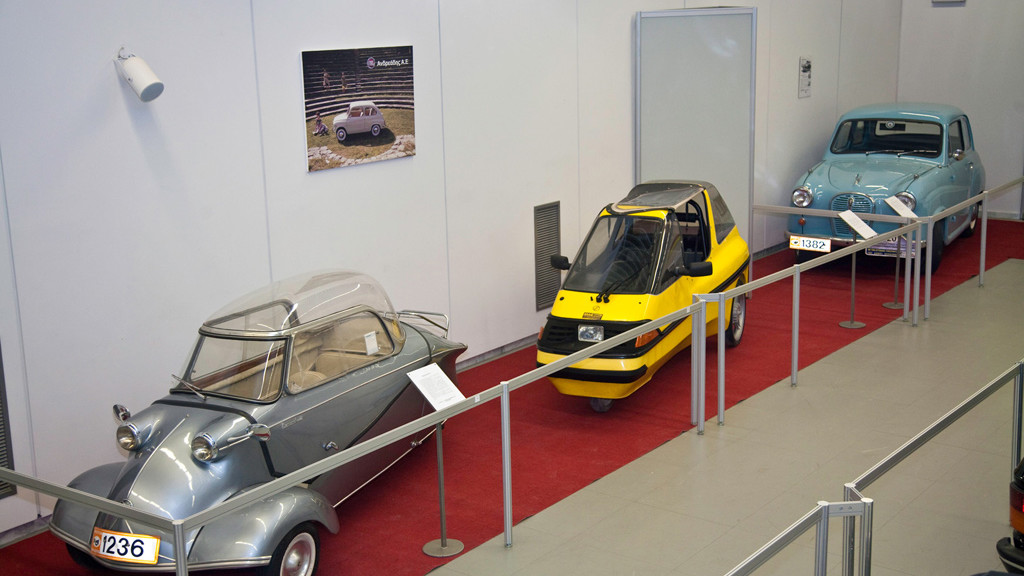 Coal at first, then diesel fuel and gasoline fired engines kept them running. During a period of two centuries, these fuels helped create the modern mechanized world.

About 1769, when the Frenchman Cugnot experimented with the first steam-driven automobile, many changes have taken place. The engine efficiency improved step by step, creating a dramatic change overall.

In 1862, the Belgian Lenoir was the first to build an engine of “internal combustion” and a few years later the German Otto improved it, when he successfully achieved a “four-stroke” action, which increased its efficiency dramatically.

In 1886, Carl Benz and Gottlieb Daimler presented the first “cars” based on their own separate researches. Using the gasoline as fuel, they could not only move on the road satisfactorily, but they also could be mass produced and commercially exploited. From this point onwards, the rapid development of automotive technology begins, together with the growth of car production.

In 1908, at Ford’s factory, the “mass-production” principle is being applied for the first time and the produced car (Ford T) becomes the most widely used industrial product.

HISTORICAL CARS RESTORATION AT THE TECHNOLOGY MUSEUM OF THESSALONIKI

The Technology Museum of Thessaloniki has started an effort to restore -via sponsors- a number of cars, which had been preserved as “cars of historical and educational value”. These cars have been offered to the Museum for the establishment of an automobile Exhibition, the first in Greece.

A significant number of cars which were evaluated and considered worthwhile to be restored, have already been “adopted” by companies and individuals, who will cover the restoration costs.

In the meantime, the Museum’s existing collection of cars is continuously expanded, mostly by donations from individuals or long-term free usage.

Co-financed by Greece and the European Union