For the first time a hybrid championship with livestreaming

NOESIS is once again at the center of student innovation, technology and non-formal education.

For the first time hybrid, through livestreaming from the facilities of NOESIS will take place on May 29 and 30, 2021, the Panhellenic Robotics and Innovation Championship FIRST® LEGO® League.

As stressed in a press conference held online by the President of Eduact, Konstantinos Vassilios, who has been organizing since 2013 the competition that now becomes an educational institution, this year 80 teams from all over Greece are participating, with 1,000 students in total, 150 group volunteers and another 150 volunteers of the event.

“We play together, we win together”, is the central slogan of the competition, underlined Mr. Vassilios. The teams compete with each other looking for solutions in matters of organization, strategy, game design, but also projecting through it seven different moral values. “One of them is that whatever we do, we have a good time. “Another, necessary for the competition is the cooperation and synergy between the members of the teams”, as he characteristically stressed.

The ecosystem of AUTh
“Such innovation actions are part of the AUTh ecosystem and highlight the rich human resources of Thessaloniki and the city itself,” explained the Vice Rector for Research and Technology of the Aristotle University of Thessaloniki, Efstratios Stylianidis, who participated in the press conference.

The Deputy Regional Head of Digital Policy of Central Macedonia, Angelos Charisteas, expressed his full support for the event, so that it becomes an institution, while the Deputy Mayor of Education of the Municipality of Thessaloniki, Ioanna Kosmopoulou, pointed out that such actions in the city it becomes even smarter, more modern and with a high IQ.

NOESIS – Space of technology and non-formal education
“NOESIS, from which the Championship will be held hybridly, is the natural place of innovation and non-formal education”, explained referring to the event, the General Director of NOESIS, Thanassis Kontonikolaou, emphasizing that in recent years hundreds of schools in Greece created robotics groups, integrating technology and innovation into the process of everyday education.

The communication support of the Panhellenic Robotics and Innovation Championship FIRST® LEGO® League, which will be held through livestreaming in the facilities of NOESIS, has been undertaken by the Department of Journalism and Mass Media of AUTh.

As explained by if. Nikos Panagiotou, professor of the department, through the Panhellenic Championship, the cutting-edge technologies in education are highlighted, but also theThessaloniki itself as a hub of innovation.

The event is under the auspices of the Ministry of Education, the Greece 2021 Commission and the National Olympic Committee. At the same time, the event is supported by the business world, with sponsors Hellenic Petroleum, KLEEMAN, the TITAN group, INTRASOFT and DYOS waters.

A total of 279,000 children from 115 countries take part in the global competition, during which 3,700 actions are organized.

At the end of June 2021, the FIRST® LEGO® League Robotics and Innovation World Championship is expected to be held online, in Thessaloniki, by NOESIS. 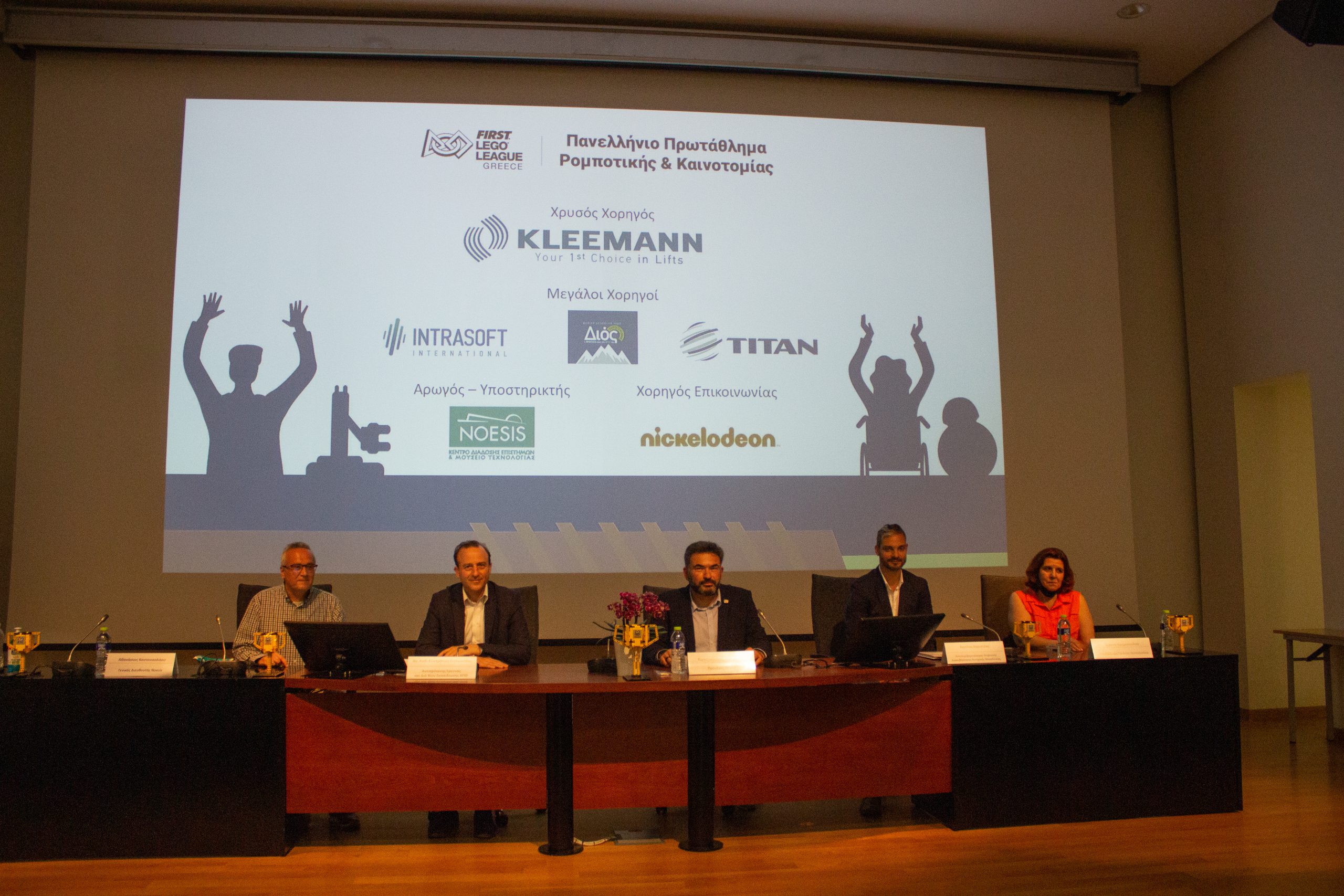 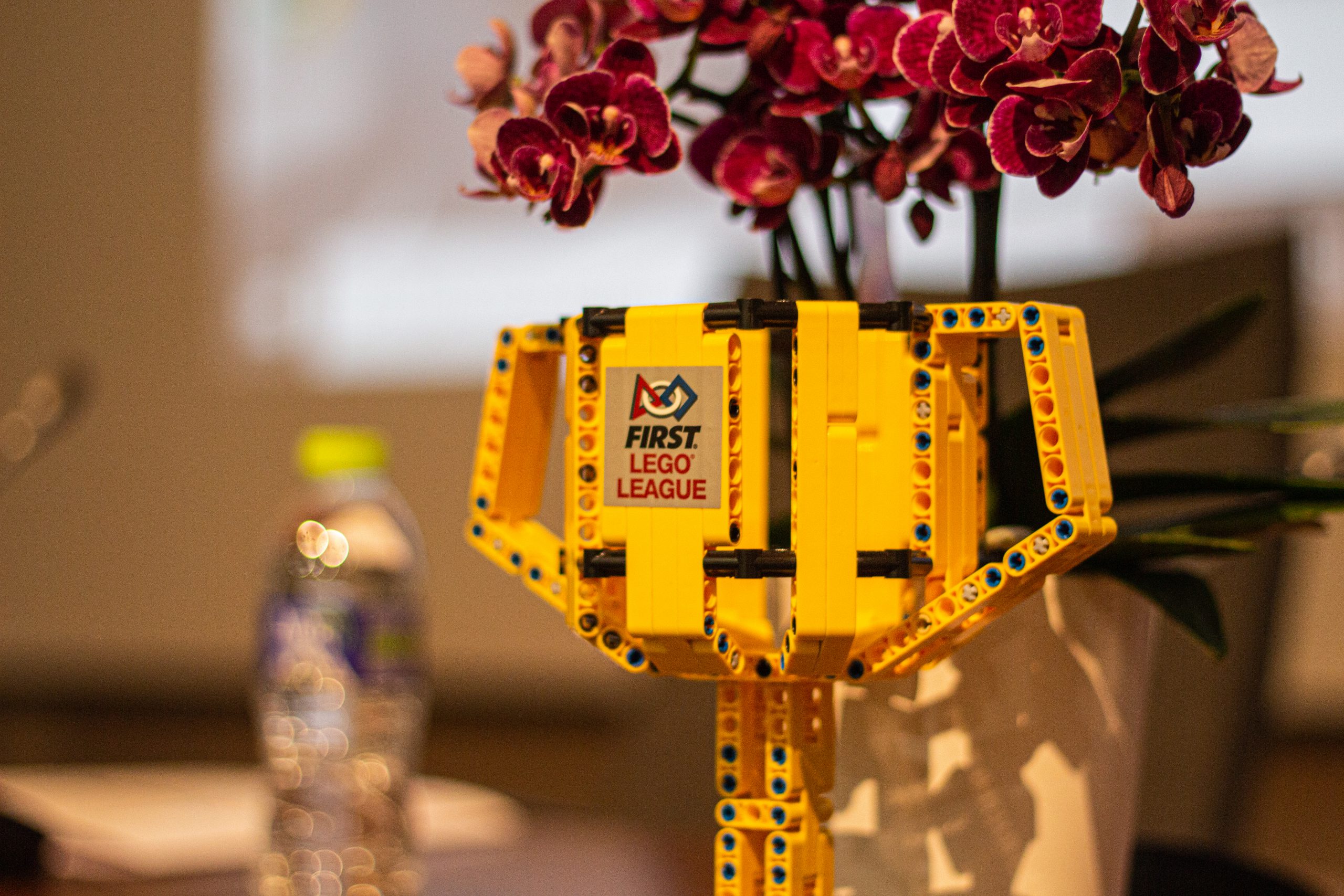 This site uses cookies to enhance your experience while browsing the site. Of these, cookies that are categorized as necessary are stored in your browser, as they are necessary for the operation of basic functions of the website. We also use third-party cookies to help us analyze and understand how you use this site. These cookies will be stored in your browser only with your consent. You also have the option to opt out of these cookies. However, opting out of some of these cookies may affect your browsing experience.
Necessary Always Enabled

The necessary cookies are absolutely necessary for the proper operation of the website. This category only includes cookies that ensure basic features and security features of the site. These cookies do not store personal information.

Any cookies that may not be particularly necessary for the operation of the website and are used specifically for the collection of personal user data through details, advertisements, other embedded content are classified as unnecessary cookies.

SAVE & ACCEPT
Scroll Up