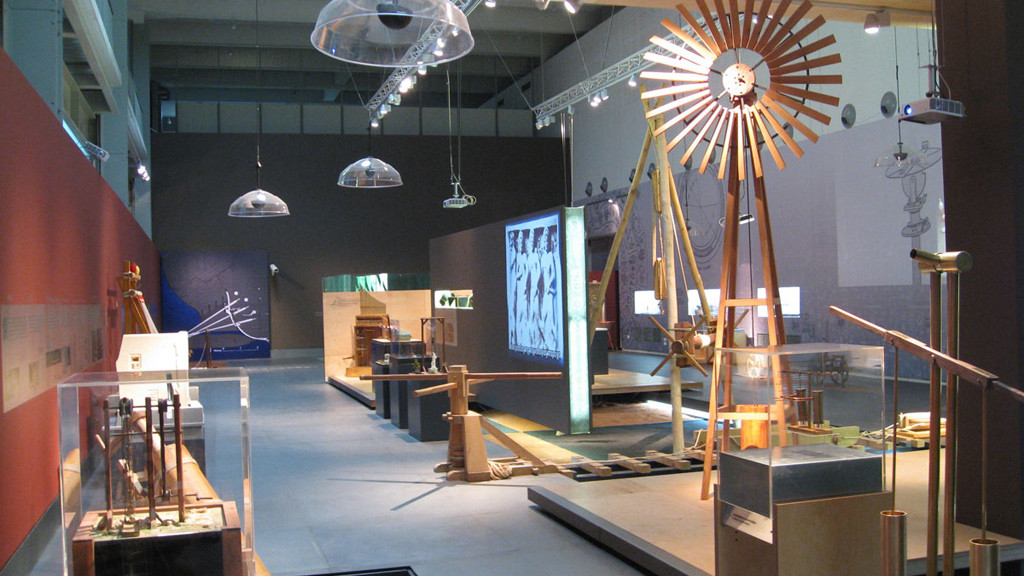 The relation of ancient Greeks with technology was studied systematically only in the last decades, and it proved that besides achievements in art, philosophy and literature, ancient Greeks were exceptional in technology, as well.

The exhibition’s main thematic axe develops around “human activities”, focusing on man as body and intellect, as creator and user, as thinker, religious and social being, as measure of all things -as criterion and means of comparison.

The exhibition’s objects are life-size or scale models, reconstructed after the descriptions by ancient Greek authors and Arab translations; with the exception of architecture, ancient Greek technology constructions or tools could not be preserved for posterity as they were made of perishable or recyclable materials.

It should be underlined that many -if not all- of the technical achievements of ancient Greeks remained intact to our time, at least at their basic concept.

The Ancient Greek Technology exhibition is an effort to record, study and present the huge treasure of technical knowledge, which has been accumulated through centuries of continuous prosperity and development, in ancient Greece.

It concerns knowledge, which totally changed man’s life in all fields: from food production and consumption, clothing and conditions of living, to science and culture. Sometimes, it concerns knowledge which is now remembered by very few people as originating from that historic period (such as the automata, the steam-generator, etc.).

This Technology, so decisive for the ensuing progress of the world, is presented within the Ancient Greek Technology Exhibition. It is an interesting attempt, since Technology is part of the foundations of all aspects of civilization. Art, techniques, legends, political theories, fundamental philosophical queries and countless other aspects of the human spirit.

Co-financed by Greece and the European Union